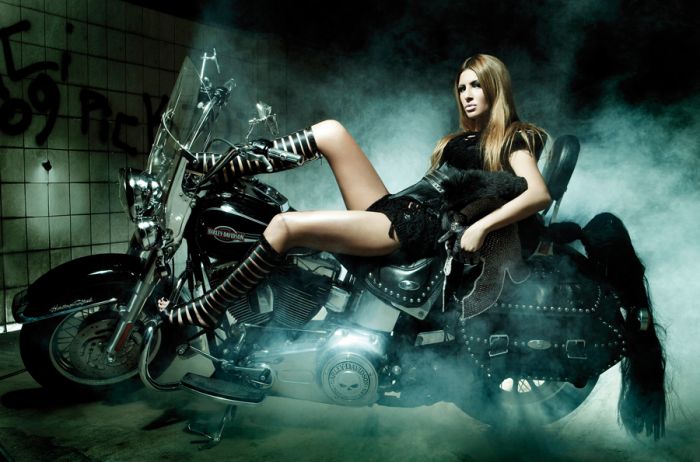 So then, Helena Paparizou’s absolutely mega new single, ‘Baby It’s Over’ now has a video.

It’s a bizarre affair on the whole, but quite stylish. And amongst all of the goings on, we’ve managed to pick out some highlights;

It’s the first new song from her forthcoming Greatest Hits album which will be released in the next few weeks. The single is already out now though, the UK included. And it’s been announced that the Greatest Hits album will include two other new songs; ‘Love Me Crazy’ and ‘Murderous’.

Tags: Baby It's Over, Helena Paparizou, Love Me Crazy, Murderous