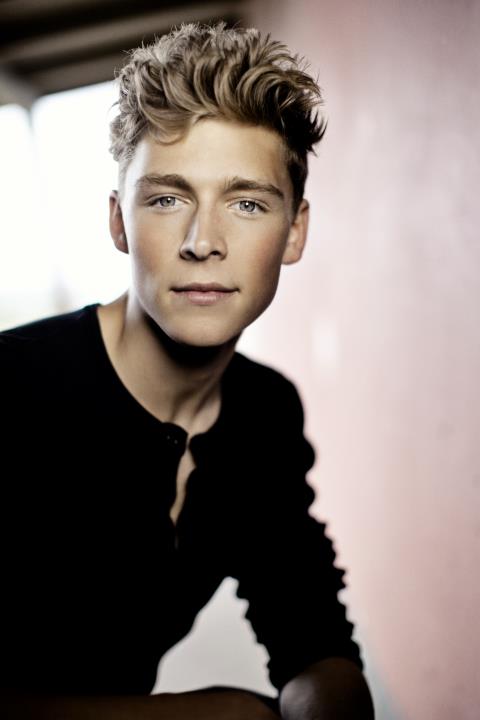 Denmark has spawned a brand new pop boy to finally compete with the pack of young lads currently running amok on the pop charts in Sweden. We’ve yet to see if he has indeed got his degree in the big P.O.P, but on the strength of his first single, he’s most certainly on his way there.

He’s arrived in the altogether very handsome form of Christopher. Yes, just ‘Christopher’. But despite having the least Google-friendly popstar name since Xenomania’s ill fated girlband, Frank, Christopher is well worth an investigation on your part. Here’s his Facebook page though, to save you a whole lot of time and effort.

Debut single ‘Against The Odds’ is a hugely melodic mid-tempo ballad – bursting with beats, and heaving with hooks. In particular, it’s got a brilliant ”ay-oh, ay-oh” vocal riff to it. Granted, that doesn’t look very impressive in text, but believe us it’s LITERALLY music to our ears when it’s spurting excitedly out of those pipes of his. It’s a very catchy affair – we were singing it (albeit not doing it a lot of justice) in our head for what must have been MINUTES afterwards. And it’s also very rousing too – a feelgood ballad if ever there was one.

The video features a lot of ridiculously attractive young Danish folk frolicking around and having a right old lark to the sound of ‘Against The Odds’. We would look equally happy if we too had Christopher serenading us like that. *sigh*

Christopher: ‘Mine, Mine, Mine’