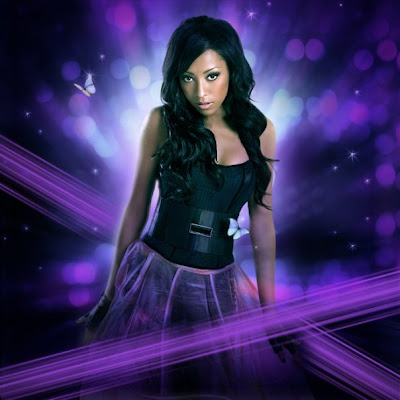 Norwegian songstress, Elisabeth Carew, has just gone and unleashed an absolute gem of a pop song for us to obsess over. It’s fabulous!

The song is called ‘You’ll Never Love Me’ and is a super catchy piece of electro influenced pop. It actually reminds us a lot of The Saturdays. Like a lot of the hits by the UK girlgroup, its main charm is a big melodious pop chorus over a cooler electro synth production. We actually checked to see if it was written by the same composer as most the singles from The Saturdays, Elisabeth’s fellow Norwegian lady, Ina Wroldsen, but it’s not.

It’s fast paced and upbeat, and addictive after only one listen. We’ve already had four, and it’s not even 8am yet!

Eurovision fantatics may recognise Elisabeth from 2010’s Melodi Grand Prix in Norway, when she competed with the song ‘Rocketfuel’. Thanks to Oliver in the Facebook scandipop chat group, for making us aware of ‘You’ll Never Love Me’.

Norway’s Melodi Grand Prix 2014: The 4 Songs You Should Hear!