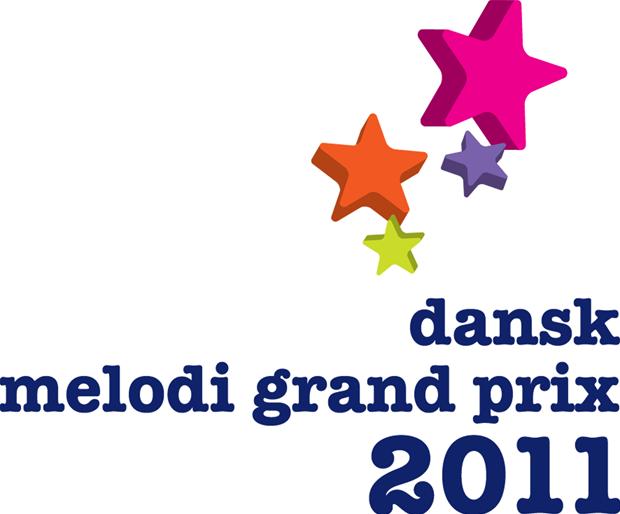 At the weekend, the Danes decided which song will represent them at the 2011 Eurovision Song Contest. And after quite a spectacular show (that stage is incredible!) they went with ‘New Tomorrow’ by A Friend In London. It’s a soft mid-tempo pop/rock track. A little reminiscent of Take That’s ‘Shine’ perhaps. Certainly equally as uplifting and anthemic as the former. It wasn’t OUR first choice, but it’s undeniably a strong track with a very good chance of doing extremely well at Eurovision.

So what WAS our first choice then?! Well we had two really. Le Freak’s ’25 Hours A Day’ and Jenny Berggren’s ‘Let Your Heart Be Mine’. Both up-tempo dance pop, the kind that we live for quite frankly! This may well be sour grapes talking, but we do kind of get the feeling that the Danish broadcaster, DR, really wanted A Friend In London to win. They gave them the plump position of performing last, and placed the three strong up-tempo female led pop songs (Le Freak, Jenny Berggren, and Anne Noa) in the first four performance slots, making it as difficult as possible for any of them to stand out too much. Regardless, it’s those two aforementioned songs that stood out for us, and we would have loved to have seen either of them progress to Eurovision. You can watch both below (we love Jenny Berggren’s look of pure joy at the end of the song after she hears the applause! We haven’t seen such relief on a performer’s face since Marie Serneholt got through ‘Disconnect Me’ at Melodifestivalen relatively unscathed!)

As for the rest, well as we mentioned before, it was an impressively strong line-up of songs competing. And we sat through the show last night and actually really enjoyed all ten performances – partly because of the music, partly because of the awe inspiring staging. So if you’re at a loss for what to do with your time one evening this week, you could do a lot worse than check out all of the performances for yourself. They’re all streaming below, in order of how good we think they are – so if you’re the type to get bored halfway through a long sitting of something, then at least you can console yourself with the fact that you witnessed the absolute best ones!