December 18, 2010
Uncategorized
Festive Robin...
Body Talk, Hang With Me, Robyn, With Every Heartbeat 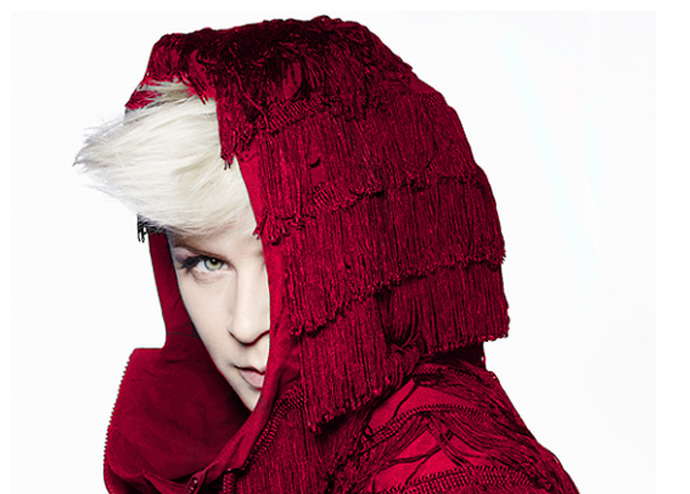 Swedish pop legend Robyn is back in Stockholm right now. She received a heroes welcome this week when she played two intimate gigs at Berns in central Stockholm. One of them was filmed by SVT, although it won’t be screened by them until April 12th 2011 apparently (!)

Anyway, we hope to God, for HER sake, that she’s now back home in Stockholm to rest and to finally have a holiday over Christmas. She’s worked her tiny arse off this year – recording, releasing and promoting three top quality albums. With countless gigs and shows on top of that too. Obviously we’ve loved seeing all of the performances that have cropped up, be they on American chat shows, Nobel Peace Prize concerts, or Swedish summer festivals. But the woman needs a break surely!

What we assume will be one of her last promotional duties of 2010 took place this weekend. She popped into the Sverigeradio studios to do her bit for charity, and record a session for the Musikhjälpen 2010 performance series. She did a fantastic version of ‘With Every Heartbeat’, which starts off as an acoustic version, until THE beats kick in. It’s a little bit of a magical moment, even by Robyn standards. She also sang ‘Hang With Me’, not the single edit but the version which appeared on the ‘Body Talk pt1’ album.

Those new Robyn songs – IN FULL!