We mentioned here earlier in the year that Mans Zelmerlow was due to appear in the London production of the musical Chicago. Well, it’s still definitely on. However, neither side have been able to come up with a run of dates that suit them best. Discussions are still being had though, so expect more definite details to be revealed soon.

In the meantime back in Sweden, he’s off on a Christmas tour alongside Sanna, Shirley, and Sonja, which will keep him busy until the end of the year. The line up of the holy trinity performing the ‘Our Christmas’ album live would be enough of a reason to go along to said tour, but the inclusion of Mans makes the ticket even hotter. It may also help ressurect interest in his ‘MZW’ album, from which ‘Impossible’ will be the next single released.

Finally, he’s been keeping us very happy indeed, by uploading always adorable and often suggestive photos of himself to his blog. Here are our personal favourites, conveniently placed in order from cute to adorable to suggestive to absolute sex! 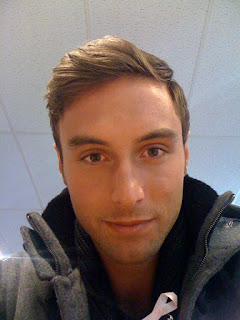 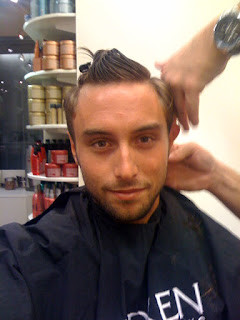 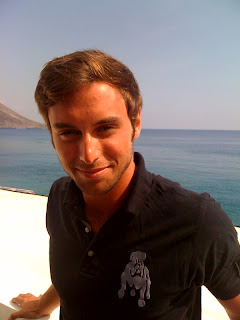 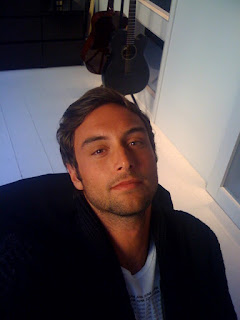 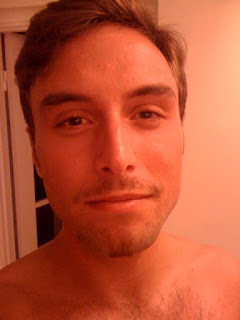 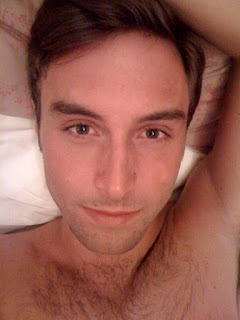 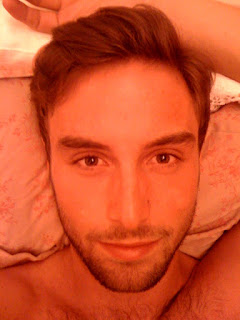 For the above reasons, we’d highly recommend following Mans’ personal blog here. And if you speak Polish, this website is quite thorough and well updated when it comes to Mans news.