The first four artists taking part in Melodifestivalen 2011 have been officially announced by SVT!

Lasse Stefanz, Swingfly, Pernilla Andersson, and LINDA BENGTZING will be participating next year. Below are the full song and writer details. Pay particular attention to Linda B’s credits!!! 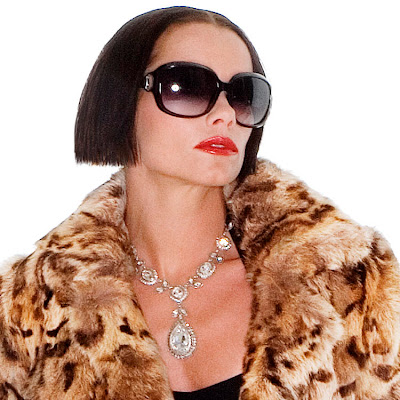 Obviously we’re most excited about the return of Linda. As well as having the always amazing Thomas G:Son behind her, she’s also got Pontus Assarsson and Jörgen Ringqvist, who were responsible for this year’s ‘Jag Vill Om Du Vågar’. This can only end up being UBER schlager!

But we’re also very excited about Lasse Stefanz. Not only have we become very enamoured with dansband music of late (and we haven’t documented even HALF of said journey on here!), but also of course, Alexander Bard is on the case! Not just Mr Bard, but he’s teamed up with his old songwriting team, Håkansson and Norell. For a glimpse of their impressive discography, click here.

Pernilla Andersson is a singer/songwriter type who we’ve been noticing a lot around Sweden since we moved here, even though we hadn’t heard of her before then. Either on the radio airplay charts or on posters for gigs etc, she’s got a great presense out here. She’s very big in certain circles, and so it’s a great coup for Melodifestivalen to have been able to pull her away from that circle and into their own, when she doesn’t exactly ‘’need’’ it. Myspace here.

And finally Swingfly is an age old hip hop artist here in Sweden. He moved here in the late 80’s and started making a success of himself in the Stockholm hip hop scene in the 90’s. He moved to electro hip hop when he started collaborating with the HUGE Teddybears outfit, and even has some europop credentials, when he collaborated with Dr Albarn in the mid 90’s on a cover of ‘Sweet Dreams’ – under a different guise. And he’s continued making new music up until today. Myspace here.

It’ll be Linda’s 4th time participating, but the other three artists are debuting.