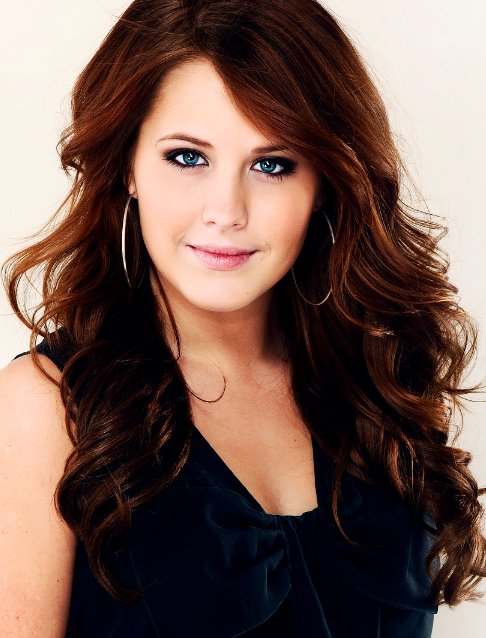 Yesterday on Swedish TV a long awaited event finally took place. Something we’ve been looking forward to for quite some time. The unveiling of a new Molly Sandén single!

Oh yes, this is major. One of Sweden’s brightest young musical talents has been gone from the limelight for far too long for our liking. We’ve missed her something shocking. Playing the supportive girlfriend role to the Crown Prince of Swedish pop, Eric Saade, is all very well – but a set of pipes such as hers, shouldn’t be shunning attention for as long as they have been. It ain’t right!

So then, this new single of hers. It’s called ‘Spread A Little Light’ and it’s a beautiful and melodic ballad. The perfect vehicle for aforementioned pipes. She performed it live at yesterday’s Världens Barn event on SVT, and confirmed earlier that day via her twitter, that it is indeed her new single.

As ballads go it ticks all of our admittedly loose boxes. It’s a rousing number, it’s got a key change that works, and it’s also been composed in such a way that allows to her to really let rip vocally at the end. And CHRIST ALMIGHTY does that girl let rip at the end! It’s hairs-standing-on-end good. Sonically, it’s not a million miles away from what we heard/enjoyed on her last album. Which is a good thing.

SVT have uploaded the whole show to their website, and so you can skip forward to the 39:42 mark HERE to watch Molly close the show with a rendition of Michael Jackson’s ‘Heal The World’. And we heartily suggest that you do.