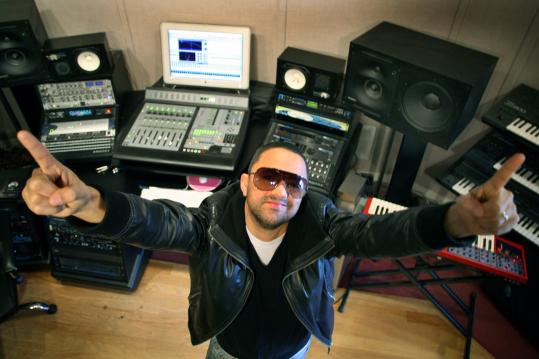 Super producer, Red One, is searching for members of a new pop group that he’s forming in his native Sweden. They’re going to be called Love Generation and all music will be produced by Red One (who, in case you didn’t know, is Lady GaGa’s chief producer). Despite the band not actually being formed yet, the project is already creating quite a buzz in Sweden, with adverts and mentions all over radio and television.

Red One makes amazing pop music, so a pop group that he’s in charge of is guaranteed to be nothing short of very exciting indeed! There are some bits and pieces already uploaded to their website here.

Melodifestivalen 2012: Our chat with Love Generation!