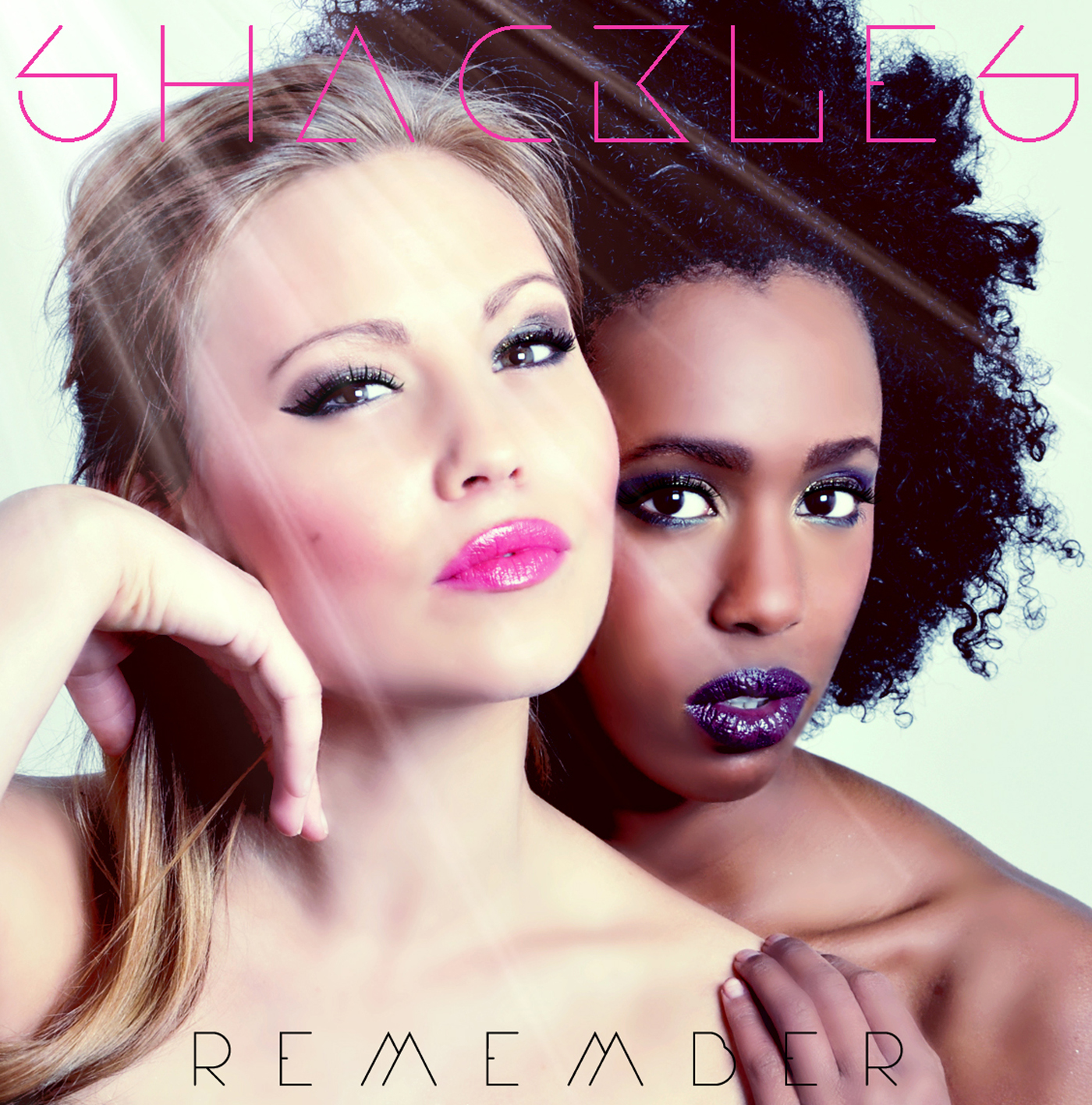 Our attention has been caught, held captive, and caressed by a couple of Norwegian girls! They’re going by the name of Shackles, and they’ve got an ace new single out this month.

The girls were runners up on the 2009 series of Norway’s X Factor. It was one of those situations where they had auditioned separately, but the judges thought that they would be better suited in a girl group. The Norwegian viewership agreed and voted them through the live shows each week until they finished in 2nd place in the final that year.

After releasing a couple of singles post-X Factor, and losing two members of the girlband along the way, Charlotte and Lwam are now back as a duo, and have been working with Kriss from the hugely commercially successful Norwegian duo, Erik og Kriss. It’s called ‘Remember’ and it’s a hugely enjoyable piece of summer infused pop! Musically, it’s not a gazillion miles away from what British girlband, Parade, are putting out right now, except the Shackles girls have actually gone to the bother of putting in a tune somewhere. Said tune is catchy – which is what we like and what we want from our pop. It took us a couple of listens, granted, but that hook is firmly in our heads now and it ain’t going nowhere! Not that we’re complaining, mind.